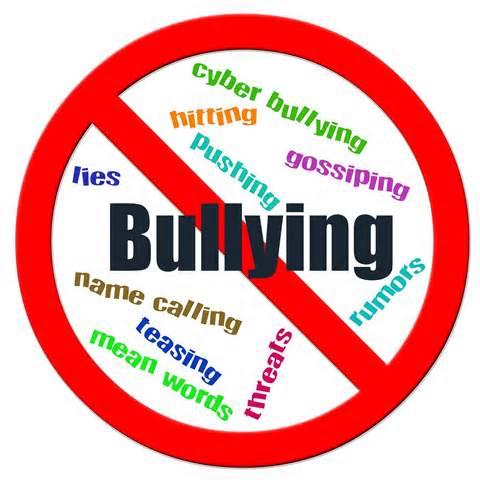 At Edward Pauling Primary School we all agree that bullying is:

Bullying and why it happens:

The reasons why bullying happens:

What can you do about bullying?

Why is it Important to Respond to Bullying?

Bullying hurts.  No one deserves to be a victim of bullying.  Everybody has the right to be treated with respect.  Pupils who are bullying need to learn different ways of behaving.

The pupils of Edward Pauling Primary School are committed to making this school a safe and welcoming place where children can be happy, free from bullying.

Bullying hurts.  No one deserves to be a victim of bullying.  Everybody has the right to be treated with respect.  Pupils who are bullying need to learn different ways of behaving.

Bullying can include physical, emotional and verbal abuse.

Physical abuse means hurting someone by hitting, pushing, tripping them or making their body feel pain in any other way.

Emotional abuse can include not letting someone play or tormenting them- it means making someone feel terrible.

Verbal abuse includes name-calling and insults- it means hurting someone through words.

Cyber bullying is bullying that involves the internet or mobile phones, including texts or phone calls. This is also unacceptable.

At Edward Pauling Primary School we are committed to:

All pupils know that if they are being bullied or know/suspect that someone is being bullied they need to inform an adult, whether it is a teacher or a parent etc immediately.

The pupils at Edward Pauling Primary School are receptive to the notion of assessing the severity of the bullying incident – from an initial mild response of ignoring it, to informing an adult to (in the most severe cases) contacting the police.

Our pupils understand and agree that encouraging or even ignoring bullying contributes to it, thus agreeing that it is important to always be inclusive and if you think that a fellow classmate etc is being deliberately excluded then to make sure that you make a conscious effort to include them.

Furthermore the pupils know the importance of ‘standing up’ to the bully, demonstrating that a complete lack of tolerance or support for bullying is a powerful tool in itself when tackling issues of bullying.

To summarise the pupils know that to deal with incidents of bullying they:

Don’t ignore bullying – always report it to an adult.

Bullying is unwelcome in the school.

Bullying is something that takes place more than once, it is repeated aggressive /threatening behaviour that is intended to hurt or harm.

Unfortunately not the ones with chocolate chips.

Some cookies are necessary in order to make this website function correctly. These are set by default and whilst you can block or delete them by changing your browser settings, some functionality such as being able to log in to the website will not work if you do this. The necessary cookies set on this website are as follows:

Cookies that are not necessary to make the website work, but which enable additional functionality, can also be set. By default these cookies are disabled, but you can choose to enable them below: